How the Soap Was Invented？

The soap was invented by the Mesopotamians of West Asia.

According to historical records, the earliest soap recipe originated in the West Asia of Mesopotamia (meaning “two rivers in the middle of the place,” refers to the Euphrates and Tigris River between). About 3000 BC, people will be 1 part of the oil and 5 copies of alkaline plant ash mixed into a cleaner, the origin of the legend on the soap in Europe a lot, one that the ancient Roman Gauls, every festive season The sheep oil and beech ash solution stir into a thick, painted on the hair, comb a variety of hair. Once, festive sudden heavy rain, hair leaching dangerous, people have accidentally found the hair clean. It is also legendary, the Romans in the sacrifice, the barbecue cattle, and sheep oil dripping in the ash, forming a “fat ball.” Women found that washing clothes, stained with “big ball” clothes easier to clean. This shows that people use animal fat and grass ash (alkali) soap has been used for thousands of years. 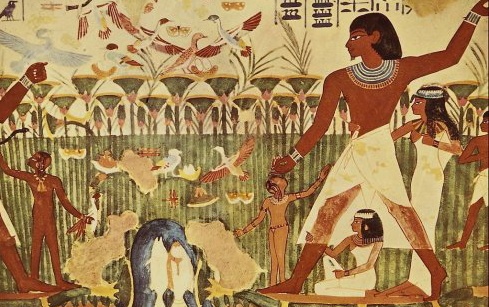 The archaeologist found a soapy workshop in the ruins of the ancient city of Pompeii, Italy.

Indicating that the Romans had already begun the original soap production as early as the 2nd century AD.

Chinese people have long known that the use of vegetation ash and tartaric acid washing clothes, people also pig pancreas, lard and natural Xu mixed, made the block, called “pancreas.” 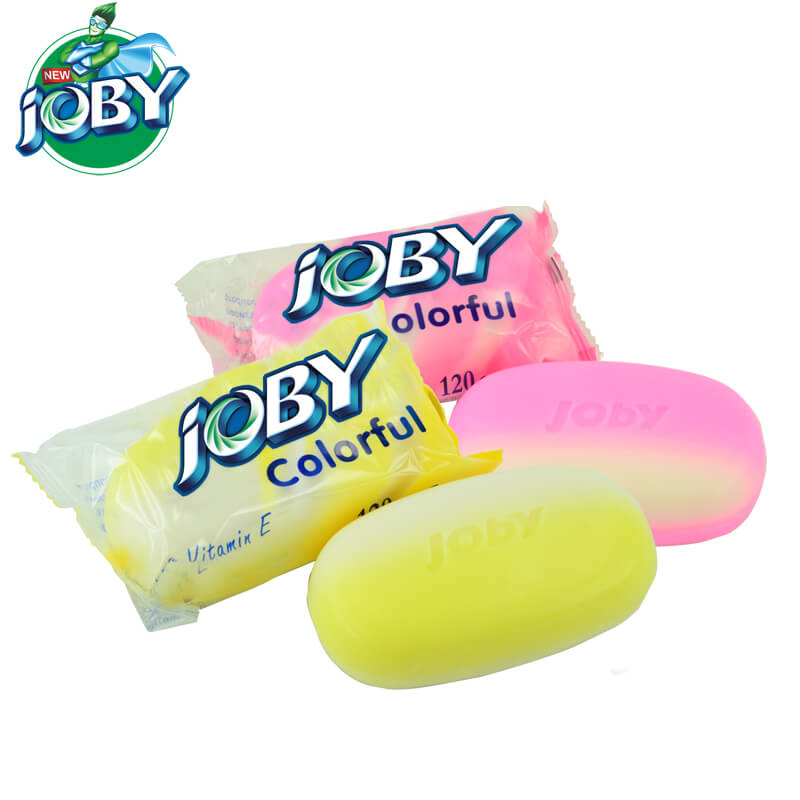 Our soap supplies use different flavors to meet the needs of different consumer groups.

Welcome to consult, welcome to visit our official website.