Not Only a Genius. 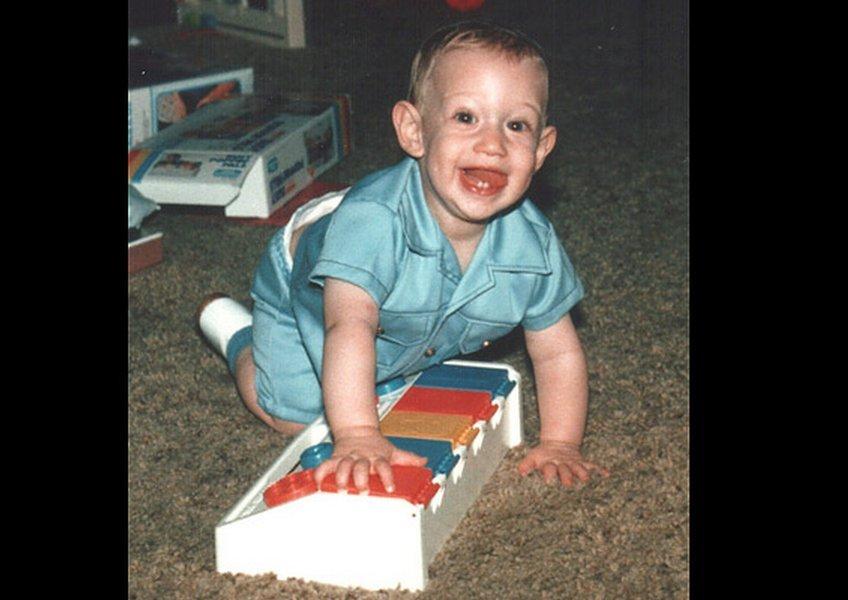 Do you know who is the little boy? Yes, he is Mark Elliot Zuckerberg, a programming prodigy.
Mark Elliot Zuckerberg born in white former New York City, Harvard University computer professional dropout and psychology, as well as the social networking site Facebook founder, chairman and chief executive, is also a software designer. Facebook was founded in 2004 by his classmates dustin moskovitz, eduardo saverin and Chris hughes at harvard, and is known as the Facebook guru.
Except that he is also a father. 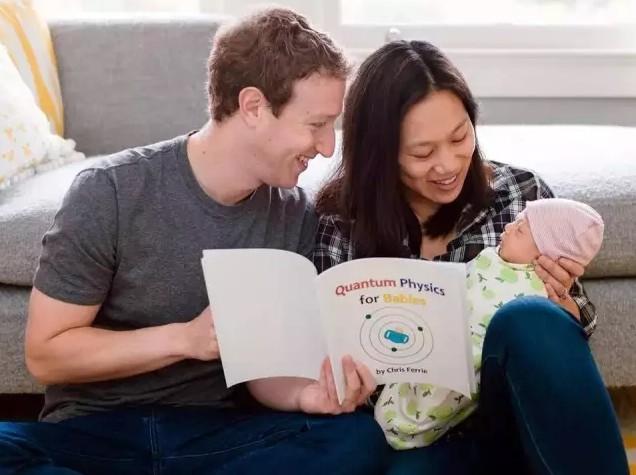 On July 31, 2015, Mark Zuckerberg announced his wife Priscilla Chan on the social network to be pregnant with their first child. In October, the mark Zuckerberg couple opened a private school in East Palo Alto, where they were collecting poor children. On December 2, Mark Zuckerberg officially became a father. 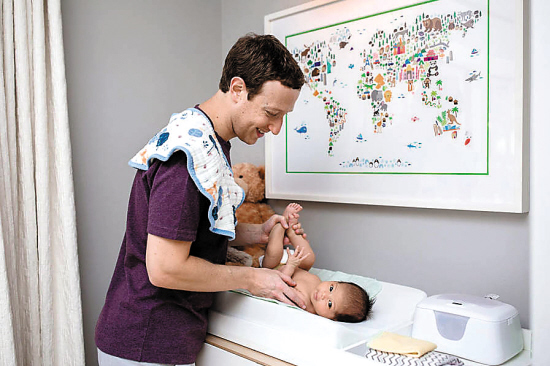 Every parent is all want to take good care of their kids. The "disease from the mouth" is well-known, but the media of the disease is the hand, so the care of the hand hygiene is the important link to prevent THE disease from entering the mouth. 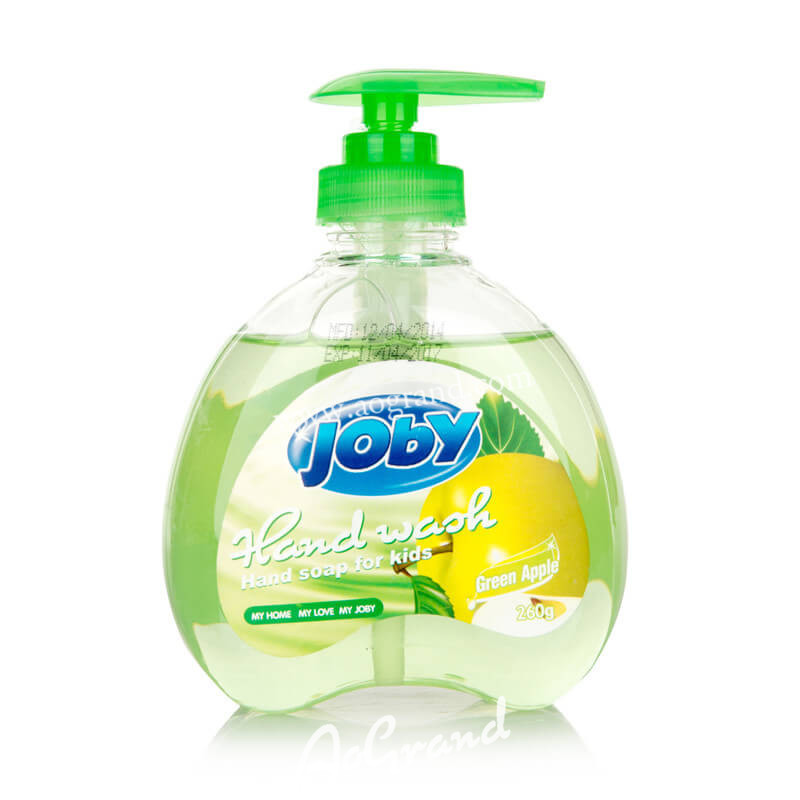 JOBY-hand-washing-liquid-for-kids-260g-green-apple is a good choice for parents. The main function of hand sanitizer is to clean and protect skin. Some specific ingredients can be sterilized and sterilized, such as e. Coli.Hands can also prevent skin infections, eye infections, intestinal parasitic diseases, SARS and avian flu, which are good for cancer patients and those living with HIV. Hand sanitizer is generally free of phosphorus, aluminum, alkali, alkyl benzene sulfonate, etc., the principle of gentle decontamination is easy to be accepted by the skin. 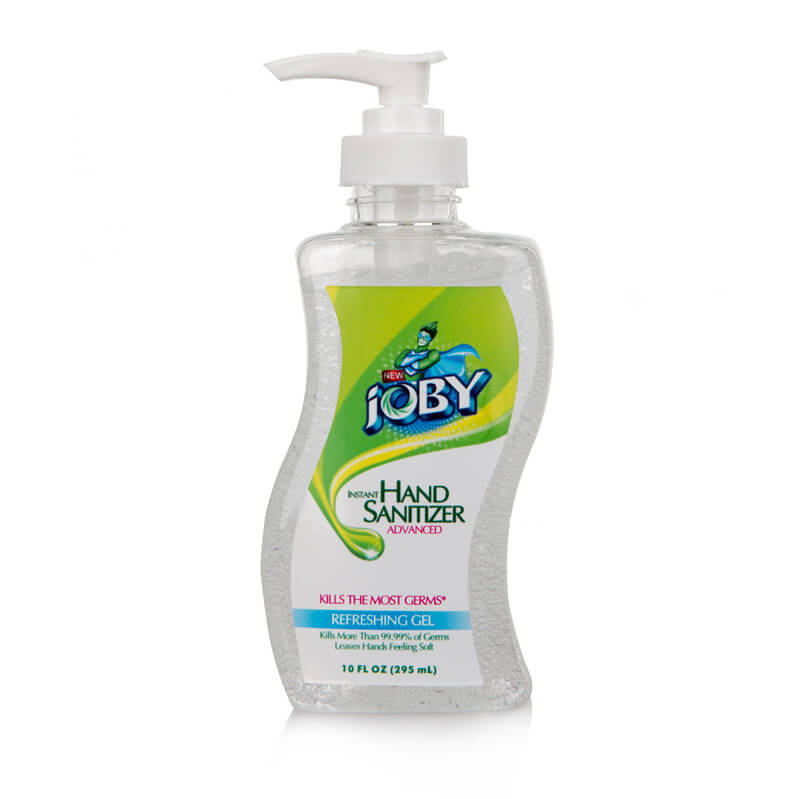 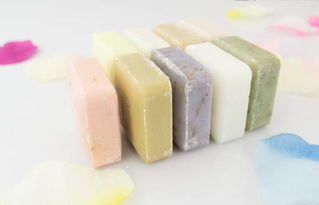 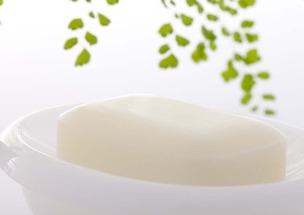 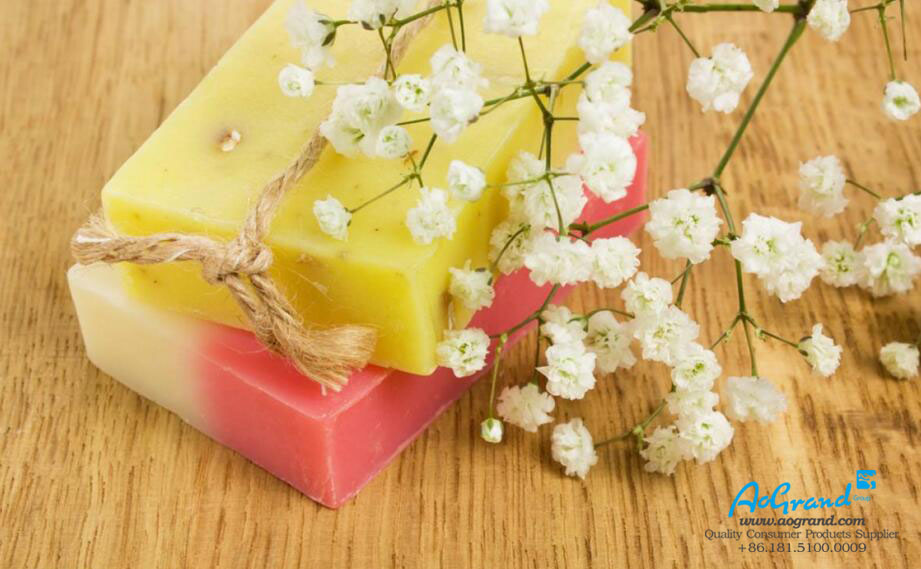 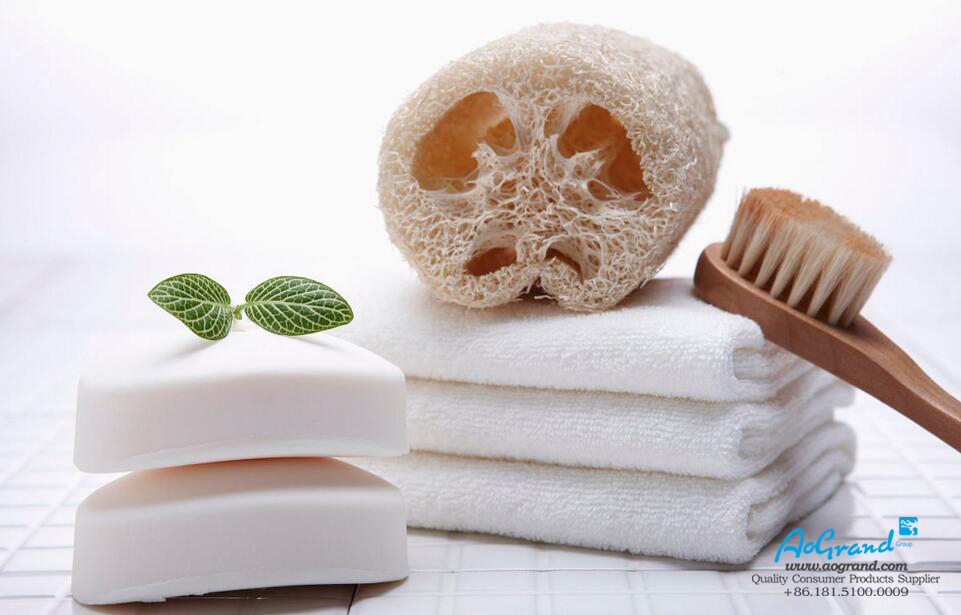 Daily Use of Soap 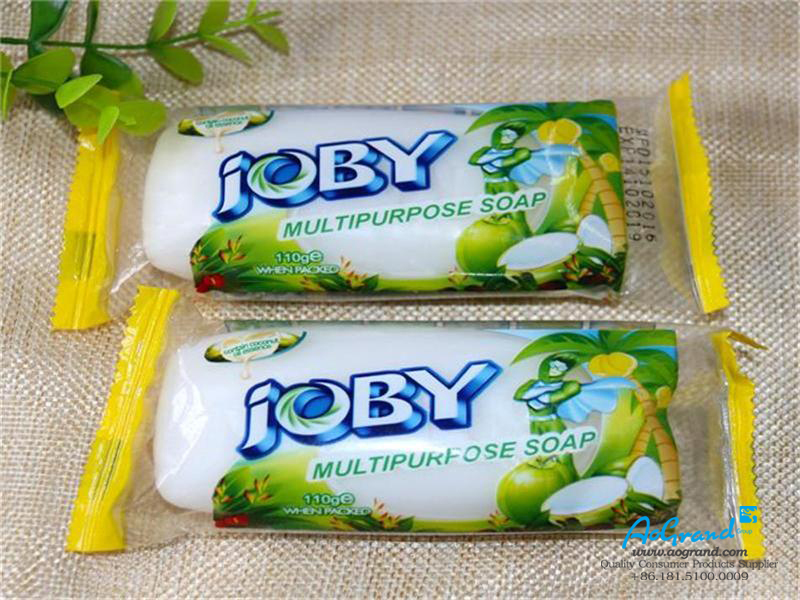 How to Choose the Best Soap Packaging?

Wash Down Jackets With Laundry Detergent 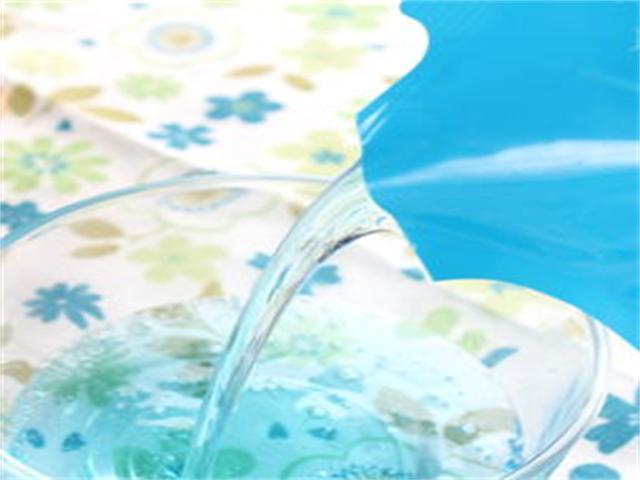 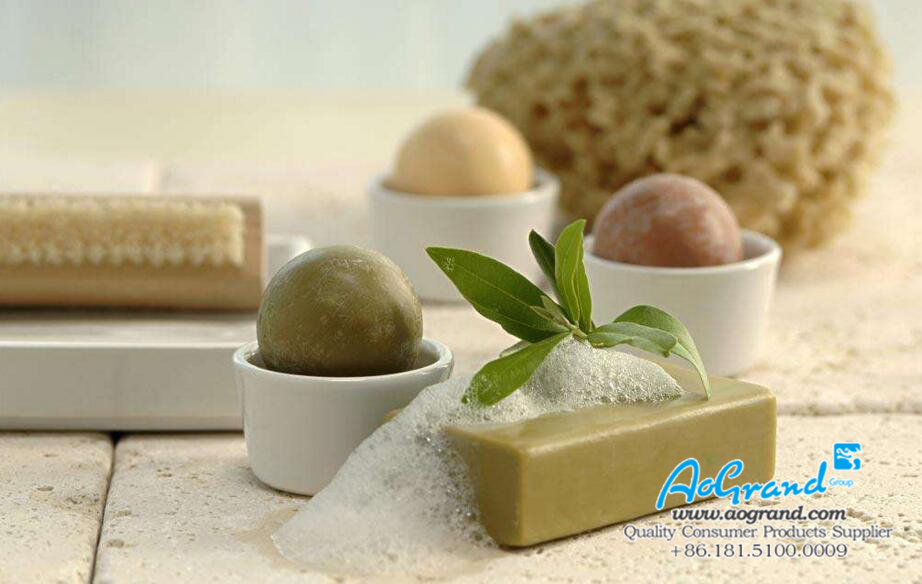 Do You Know Glycerin Soap? 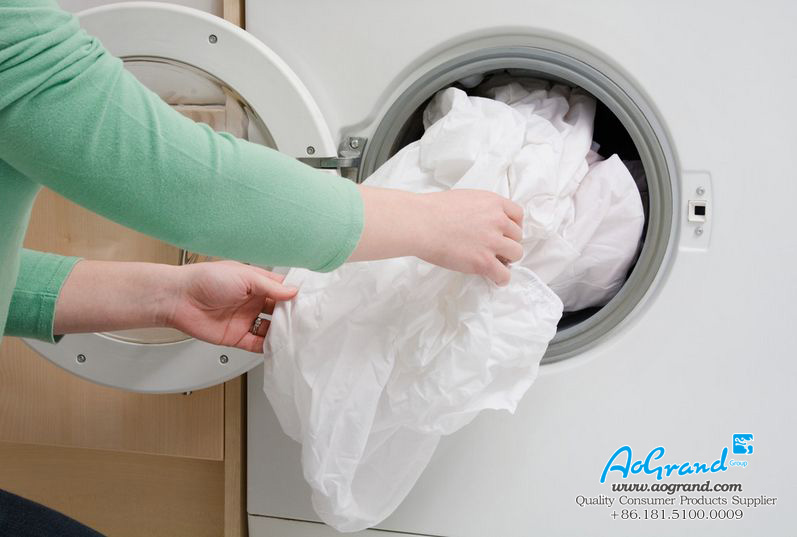 Crayon Stains, Become a Trouble for Many Mothers
Back Top